Who have you been with?

"Now when they saw the boldness of Peter and John, and perceived that they were uneducated, common men, they were astonished. And they recognized that they had been with Jesus." - Acts 4:13

As far back as the 12th century, apprenticeships were a large part of learning a trade. Parents would often place their teenage son under the instruction of a Guild's Master craftsman. After 5 to 9 years the young man would most likely become highly skilled in the specified trade. His future success as a craftsman would depend on who he had been with during his years of training.
While the disciples were uneducated, common men, they had spent three years with Jesus. They sat under his teaching and joined him in a great many ministry activities. They had become highly skilled servants and preachers of the Gospel. But, what was most significant was not so much the lessons learned as the One they had been with during their years of training.
When you minister from week to week my friend, what do people observe most of all? Are they impressed with your Bible knowledge, or is it your vast church experience? Do you have an impressive resume from the best Bible Colleges and Seminaries? These will never have the same lasting impact as who you spent time with in preparation. Every day and every week, your skill in ministry should be rooted in this fact: that you have been with Jesus. 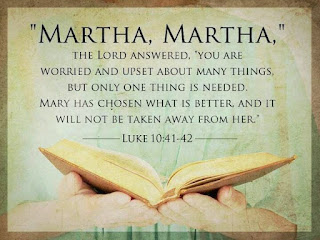