Throughout history battles have been waged between religious communities and governments. America was founded by those who sought freedom to worship without state intervention. In our own day countries in the Middle East are torn apart because of religious differences with national leadership. Does the Bible have an answer for this timeless dilemma?
The answer to the above concern is a definitive yes. Jesus gave us a wise and irrefutable word of counsel in the above passage. While Caesar was a tyrant and madman, Jesus called for taxes to paid and respect given. The state was to be acknowledged with responsible citizenship. Yet, at the same time God was to receive faithful worship and service from His people.
In your frustration with the government, are you still a responsible citizen my friend? Along with the above words, give careful thought to Romans 13:1-2, "Let every person be subject to the governing authorities. For there is no authority except from God, and those that exist have been instituted by God. Therefore whoever resists the authorities resists what God has appointed, and those who resist will incur judgment." Honor God by being a good citizen and faithful believer. 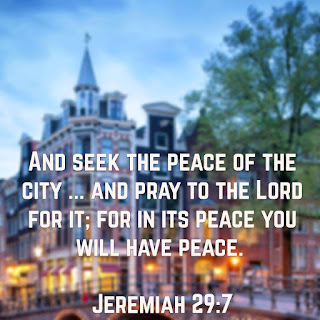