Our son Joel is now serving as a Federal Prison Chaplain at Fort Dix, New Jersey. After much prayer and heart searching, he was led of the Lord to enter this most challenging ministry to men who might never see freedom again. While the rest of society sees these inmates as "lost causes", Joel sees them as lost souls in need of a Savior and new hearts. When someone might ask, "can these bones live?", Joel is confident that by the power of the Lord, even the dead can live.
The condition of Israel seemed hopeless. They were dried up and lifeless, yet as the process moved forward, the bones took on life and an exceeding great army rose from the dead. Ezekiel didn't know where to begin, but when he said, "O Lord GOD, you know", he believed that the Lord's power could bring life to dry bones. The message to God's people was clear; when He makes a promise and begins a work, He will most definitely bring it to completion...even the dead can live.
No matter how dry your bones may be today, there is hope in the Lord my friend. He is in the business of taking totally dead souls and giving them a "new birth". He also takes those who have slowly dried up spiritually, and gives them a breath of new life. Our Lord is the God of second chances and there's no hopeless case with Him...even the dead can live. 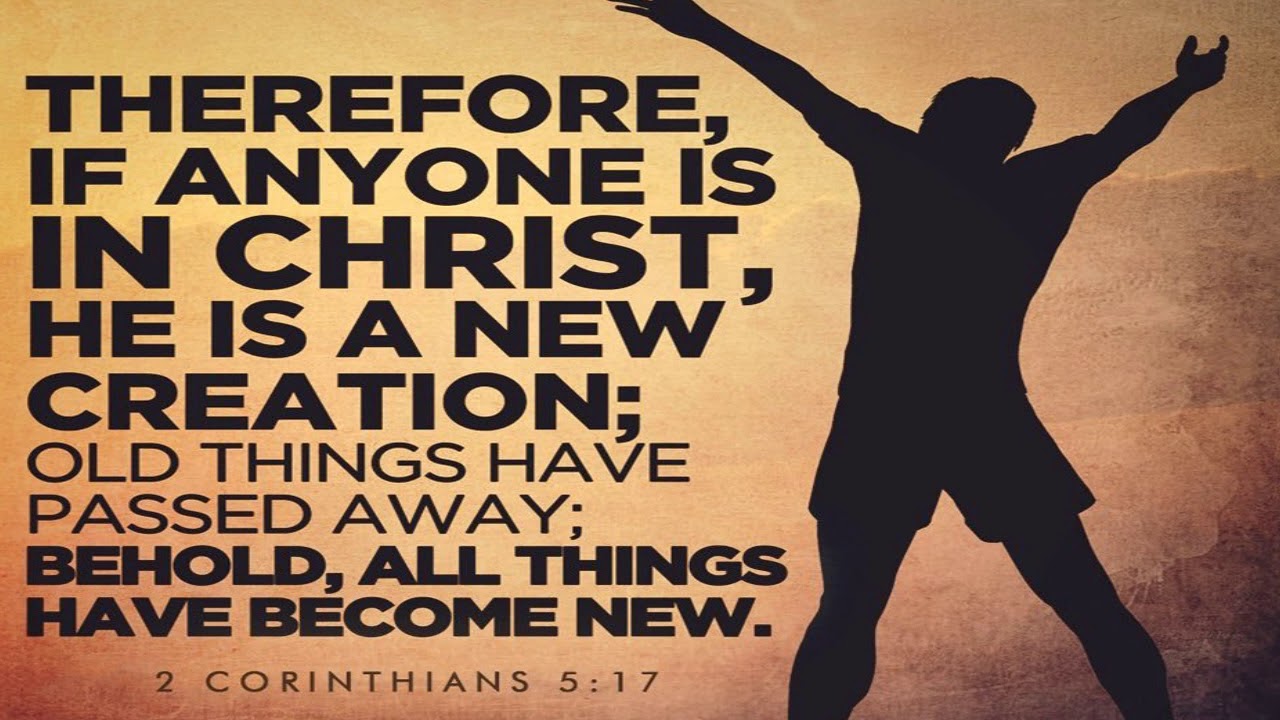