“Thus says the Lord who made the earth, the Lord who formed it to establish it—the Lord is his name: Call to me and I will answer you, and will tell you great and hidden things that you have not known." - Jeremiah 33:2–3

We've all had those days when the waves smashed us onto the rocks. We knew how we got there, but we had no idea how we would survive. It didn't matter how many times we'd been there before, because this was the worst ever. This time we needed something special.
Jeremiah was in just such a place. He was shut up in the court of the guard and Jerusalem was under siege. (32:2) The nation was in deep weeds and this prophet knew why. No matter how many times he warned them, they just wouldn't listen. He was desperate for answers and this time he needed something special.
The Lord gave the most encouraging words possible..."Call to me and I will answer you, and will tell you great and hidden things that you have not known." At just the right time, an answer was promised. For those who seek the Lord in the time of need, there's always something special. 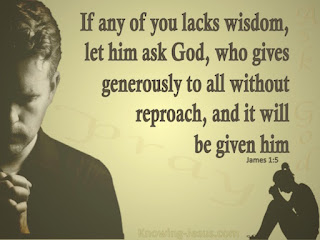