How much will you give?

"The word of the Lord came to me: “Son of man, behold, I am about to take the delight of your eyes away from you at a stroke; yet you shall not mourn or weep, nor shall your tears run down." - Ezekiel 24:15–16

What does it cost to serve the Lord? Elizabeth Howard was born in Brussels, Belgium to missionary parents. She was led of the Lord to train for missionary work with the Quichua Indians in Quito, Ecuador. Elizabeth met Jim Elliot at Wheaton College and they were married in Quito in 1953 with a passion to reach unreached tribes with the gospel. In January 1956, Jim was speared to death, along with four fellow missionaries by Auca natives.
At twenty-nine years of age, Elizabeth became a widow with a ten month old daughter to raise, but her devotion to the Lord's calling kept her in Ecuador to continue the mission work until 1963. During those years she successfully reached into the tribe responsible for her husband's death, as well as wrote three of the twenty four books written over her lifetime. The cost to serve the Lord for Elizabeth Elliot was high, but the fruit of her service was great.
The cost to serve the Lord as a prophet was just as high for Ezekiel, but the message of his life remains for all time impacting multiple generations. How willing are you to give your all for the work of God? Is reaching the souls of the lost important enough for you to pay the ultimate price? The well known entry in Jim Elliot's college journal says it all... "He is no fool who gives what he cannot keep to gain that which he cannot lose". 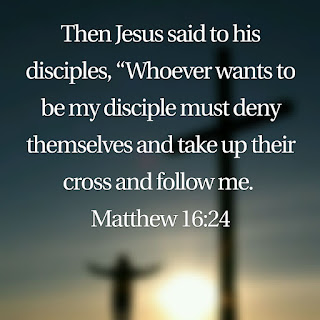