"I sought the LORD, and he answered me; he delivered me from all my fears. Those who look to him are radiant; their faces are never covered with shame. This poor man called, and the LORD heard him; he saved him out of all his troubles." - Psalm 34:4-6

The "one two punch" is defined as a combination of two blows delivered in rapid succession in boxing, especially a left lead followed by a right cross. When troubles come our way, we often face a "one two punch" from the outer circumstances and the fears within. We need to seek the Lord who delivers us from fear and saves us from troubles by his "one two punch".
David was in a serious mess as he faced a formidable enemy with nowhere to turn. He saw his life slipping away ever so quickly, so he sought the Lord. He asked for deliverance from his fears and to be saved from his troubles. David knew how overwhelming his fears were and how quickly they would sap him of strength, so this was his first request. Once free of his fears he prayed with great confidence to be saved from his troubles. God answered David's prayers with his "one two punch".
Never ignore the fears that haunt you my friend. Troubles come your way and fears follow close behind. Because fears will cripple and discourage you to the point of giving up, seek the Lord for his deliverance. Then bring your situation to his throne of grace to be saved from your troubles. Never be discouraged by the fears and troubles of life, just look to the Lord for his "one two punch". 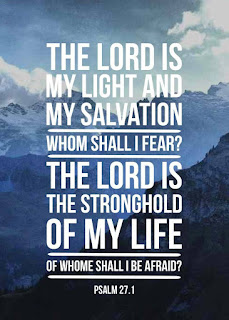 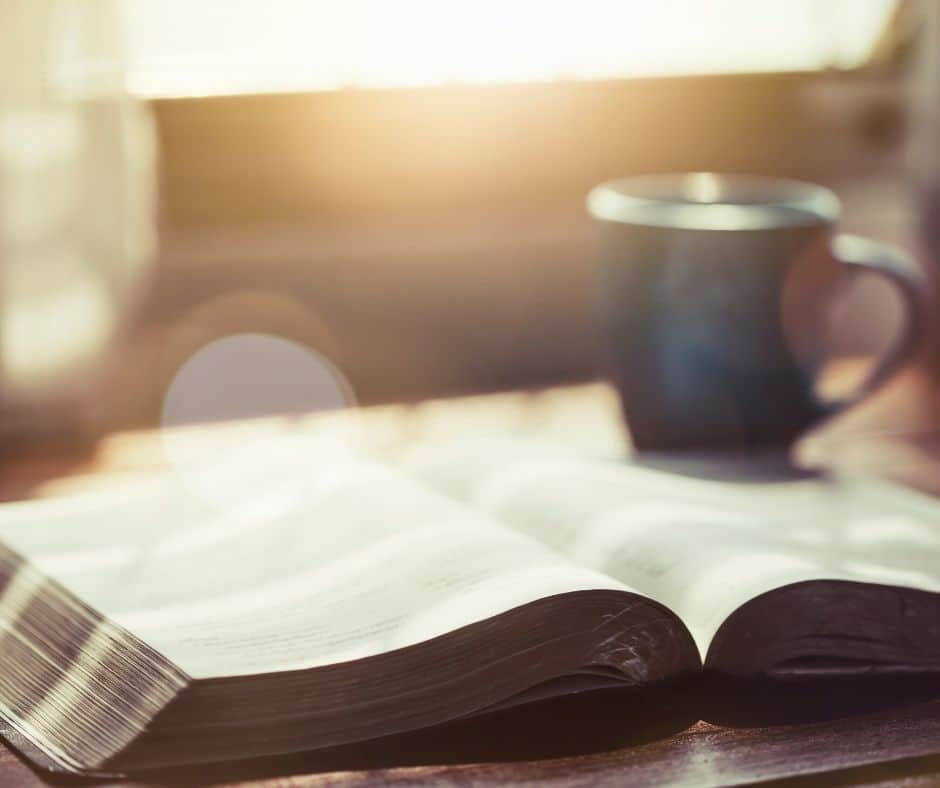